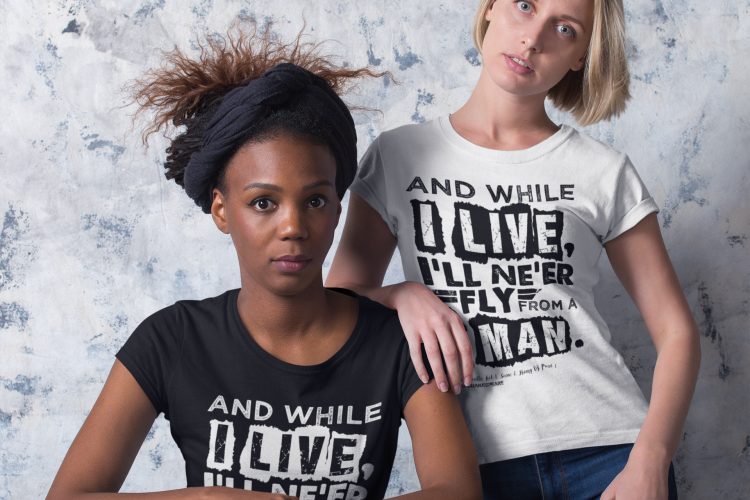 On this day (April 29) in 1429, Joan La Pucelle (or “Joan of Arc” as we know her) arrived at the siege of Orléans in France, leading a French army against the English during the bitter Hundred Years War. Nine days later, she had ended the siege by defeating the English in several battles and […]

END_OF_DOCUMENT_TOKEN_TO_BE_REPLACED

Get your unique swimwear featuring a range of Shakespeare-themed designs now!